The premiere of “Mandela: Struggle for Freedom,” at Holocaust Museum Houston is finally here. The rich sensory experience uses imagery, soundscape, digital media and objects to explore the earthshaking fight for justice and human dignity in South Africa, as well as its relevance to issues of today. On view now […]

The premiere of “Mandela: Struggle for Freedom,” at Holocaust Museum Houston is finally here.

The rich sensory experience uses imagery, soundscape, digital media and objects to explore the earthshaking fight for justice and human dignity in South Africa, as well as its relevance to issues of today.

On view now through Jan. 3, at Holocaust Museum Houston’s (HMH) Lester and Sue Smith Campus, at 5401 Caroline Street, visitors can experience the tiny cell where Nelson Mandela spent 18 of his 27 years in prison, take a stand in front of a giant 22-foot long by 9-foot tall armored vehicle, make a virtual protest poster on a digital light table, or enter a secret apartment for freedom fighters forced underground.

Each zone corresponds to a different color of the South African flag, adopted with the first democratic elections of 1994, to symbolize unity. Visitors start with the stark black-and-white of apartheid oppression and end in the full living color of freedom.

Among its many dramatic visual features, the exhibition replicates Mandela’s 8 foot by 7 foot prison cell. When entered, the cell becomes a digital theatre In which walls tell a story of repression and resilience.

Other exhibition highlights include a 12-foot high “wall of laws” based solely on skin color, and 40 artifacts including police riot gear, tools of hard labor, letters written by Mandela, segregated swimming and toilet signs, and more.

Mandela’s unbreakable will inspired people around the globe to mobilize for human rights. Born 102 years ago, he was one of the most famous human rights defenders of the 20th century, and the face of a movement against racial injustice that inspired the world.

Mandela was released from prison on Feb. 11, 1990, and continued the fight to abolish apartheid. Awarded the Nobel Peace Prize in 1993, jointly with South African President F.W. de Klerk, Mandela was elected South Africa’s president the following year during the country’s first democratic elections.

New HMH protocols require all staff and guests above age 10 to wear a face mask upon entry and to practice social distancing. For those without a mask, one will be provided.

Sanitizing stations are located by bathroom entrances, at the admissions desk, museum store and café. For the safety of patrons, HMH will provide a personal stylus, gloves or a finger glove to ensure participation without direct touch of the museums’ interactive exhibit elements.

Patrons have free access to HMH’s audio guides in English and Spanish via their cell phone.

Admission is free for children and students through age 18; $19 for adults; and $15 for seniors, active duty military and AARP members.

As a member of the Houston Museum District Association, the museum waives admission from 2 p.m. to 5 p.m. each Thursday. Entry includes access to the Mandela exhibition, along with all galleries, including the Holocaust, human rights, young diarists and Samuel Bak galleries.

The exhibition in Houston is sponsored by Wells Fargo. For more information, visit hmh.org/Mandela. 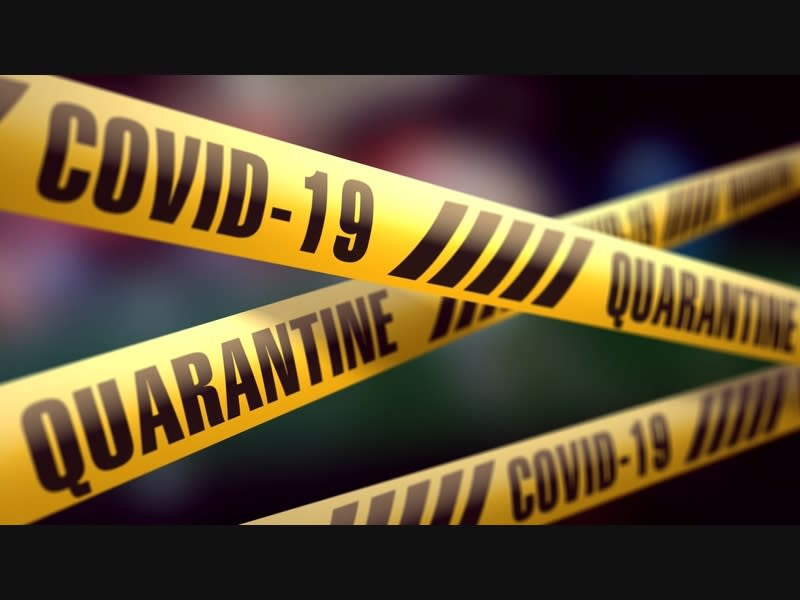