Dana White spoke to the world’s press during the media interviews ahead of this weekend’s UFC 253 this week. It wasn’t just this weekend’s huge card of fights that was on the agenda for the UFC President however, as he was also asked about the potential of Khamzat Chimaev. […]

Dana White spoke to the world’s press during the media interviews ahead of this weekend’s UFC 253 this week. It wasn’t just this weekend’s huge card of fights that was on the agenda for the UFC President however, as he was also asked about the potential of Khamzat Chimaev.

The questions came after Chimaev tweeted that his next fight will be over five rounds and will be in the main event of a card. White revealed that Chimaev’s tweet was in fact true, and that they are already looking ahead as to when and who he could come up against.

The Swedish fighter is one of the most exciting fighters in the UFC at present, and he has wasted little time in showcasing his skills in the octagon. Chimaev has a dominant professional record of nine victories and no defeats.

This adds to his pedigree as an amateur where he went three fights unbeaten. The majority of his professional bouts have taken place in the Middle East and Scandinavia.

His first two victories both came in Sweden, as he beat Gard Olve Sagen and then Ole Magnor in 2018. Since then, he has been competing for Brave CF before signing up to the UFC.

While with Brave CF, he won all four fights that he has, with three of those victories coming by way of TKO/KO. His reputation has continued to rise since joining the UFC, and he has won his last three.

The Swede’s first fight in the UFC came during the UFC on ESPN: Kattar vs Ige card, as he submitted John Phillips in the second round after locking in the brabo choke. That fight took place in July, and less than two weeks later he was back in the octagon again as he took on Rhys McKee.

His future looks to be blindingly bright, as he will now headline his own event in the near future. However, White also revealed that it wouldn’t come during the upcoming Fight Island events. Instead, his next bout will happen in Las Vegas.

For any other soap opera and entertainment news, please visit again Daily Soap Dish. Don’t forget to visit TVRocker for all of the latest exciting news on all of your favorite daytime television soaps.

Fri Sep 25 , 2020
You might want to cancel that Sunday drive to Wisconsin to see the fall colors. For the second time in less than two months, Wisconsin is going back on Chicago’s 14-day quarantine list. Wisconsin’s return to Chicago’s travel advisory list comes one week after Chicago Health Commissioner Dr. Allison Arwady […] 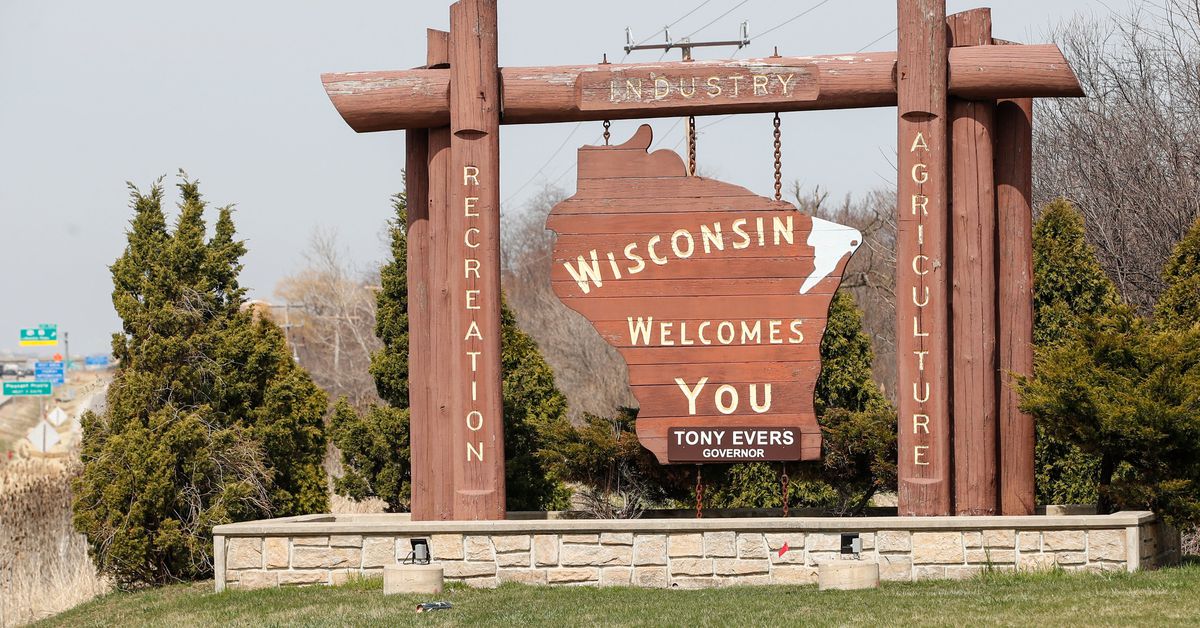