The US government has placed travel restrictions on Nigerians who undermine “democratic process or organize election-related violence” during elections. © STEFAN HEUNIS/AFP/AFP/Getty Images A fight breaks out over the alleged distribution of money for votes at a polling unit in Alagomeji-Yaba in Lagos on February 23, 2019 during the general […]

The US government has placed travel restrictions on Nigerians who undermine “democratic process or organize election-related violence” during elections.

© STEFAN HEUNIS/AFP/AFP/Getty Images
A fight breaks out over the alleged distribution of money for votes at a polling unit in Alagomeji-Yaba in Lagos on February 23, 2019 during the general elections.


This latest move follows a decision in January 2019 to deny visas to individuals involved in electoral violence.

Last year travel restrictions were also placed on individuals who were involved in corruption and electoral violence during the country’s general elections in February – March 2019.

The lastest visa restrictions affect “individuals have so far operated with impunity at the expense of the Nigerian people and have undermined democratic principles,” Morgan Ortagus, a US State Department spokeswoman, said in a statement announcing the restrictions Monday.

“We condemn the acts of violence, intimidation, or corruption that harmed Nigerians and undermined the democratic process.”

It listed four states in Nigeria as harboring violators.

The visa restrictions will only affect “certain individuals and not directed at the Nigerian people,” the report says. However, the individuals affected were not named.

It stated that the US government wants to help Nigeria “end corruption and strengthen democracy, accountability, and respect for human rights.””

Nigeria’s general elections and parliamentary elections, held between March and April 2019, were marred by violence, vote-buying and rigging.

More than 620 people died of violence during the 2019 elections cycle, according to a report from SBM Intelligence, one of Nigeria’s leading analysis platforms.

This violence weakens voter confidence in the government and scares away Nigerians from participating in elections, says Lagos based public affairs analyst Samuel Ibemere.

“Nigeria has had leaders who do not care about the consequences of their actions or being accountable to the people. The US is sending the message that there is now a Big Brother is watching their actions. The country has had the politicians who subdue the will of the people during votes. It is a problem that has been here for a long time,” says Samuel.

Nigeria will go to the polls once more on September 19 to elect the governor of Edo state, one of the states included in the US visa ban.

The rhetoric of the top candidates from the country’s leading political parties have been tough and tense.

The country’s Independent National Electoral Commission (INEC) warns that the tensions could lead to a state of emergency.

Local authorities have organized peace meetings between the leading politicians in the state to ease rising tensions, according to local media reports.

Many voters have withdrawn from the polls for fear of violence, a recent survey has shown.

Samuel says he expects the US ban to change the political culture of violence in Nigeria, as well as other African countries because of Nigeria’s strategic influence in the region.

“Nigeria is Africa’s largest democracy and the US is trying to set it up as a model that other African countries can copy. If Nigeria works well, the rest of Africa might just follow,” he said. 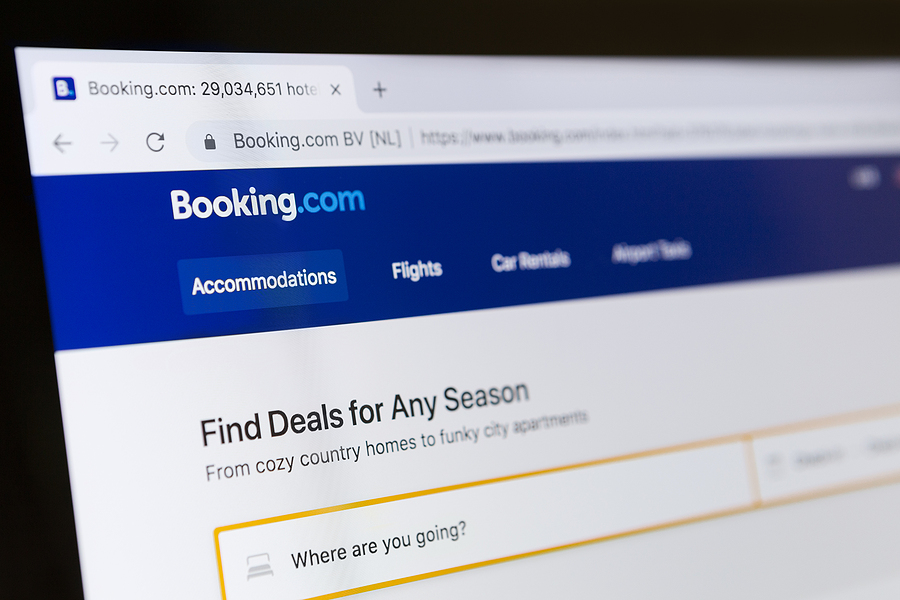