Although it’s not even Halloween, the virtual holiday season begins this week. Amid controversy surrounding its dominance, Amazon will kick off the festivities with Prime Day on October 13 and 14, a change from the usually July event). Amazon has become such a behemoth among shoppers (the company accounts for […]

Although it’s not even Halloween, the virtual holiday season begins this week. Amid controversy surrounding its dominance, Amazon will kick off the festivities with Prime Day on October 13 and 14, a change from the usually July event).

Amazon has become such a behemoth among shoppers (the company accounts for 39 percent of total U.S. e-commerce sales) that the October event “could potentially steal up to 10 percent of Cyber Week’s digital revenue,” according to analysis from Salesforce.

With just 50 days between Prime Day and Cyber Week, consumers may commit to making holiday purchases earlier in the season and could propel global online holiday sales by as much as 30 percent from a year ago, says Salesforce.

The big numbers should not be surprising, because even before the holiday season, the pandemic has accelerated the trend of online shopping. The Commerce Department reported e-commerce sales now make up 16.1 percent of all U.S. retail sales (as of Q2, adjusted), up from 10.8 percent a year ago. That share of the total was powered by a whopping 44.5 percent increase from a year ago, a time period that saw total retail sales drop by 3.6 percent.

The combination of ease, familiarity and straight up anxiety of the physical shopping experience, is likely to translate into continued gains for e-commerce for the 2020 holiday season. A recent Bloomberg/Harris Poll found that almost half of those surveyed said they intend to purchase gifts mostly or entirely online. That’s likely to translate into a robust holiday season for any retailer that is able to deliver a customer-focused e-commerce experience.

What does that mean for the beleaguered brick and mortar retailers? The sector has been acutely impacted by the pandemic, which has forced a record number of stores to close this year (more than 8,000 already this year, according to Coresight Research) and has caused 29 retailers, like Neiman Marcus, J.C. Penney, Pier 1 Imports and GNC Holdings, to seek bankruptcy protection in 2020 (through mid-August), according to a report by professional-services firm BDO.

The dour conditions mean that the 2020 holiday season will be make-or-break for many retailers.

How to help kids of color navigate racist experiences

Tue Oct 13 , 2020
A Renton therapist says racist experiences are a form of trauma for kids and can chip away at kids’ personalities. For many people of color, their first experiences with racism happened when they were very young. At 15 years old, Malachi Muzzey hasn’t known a time when he’s felt truly […] 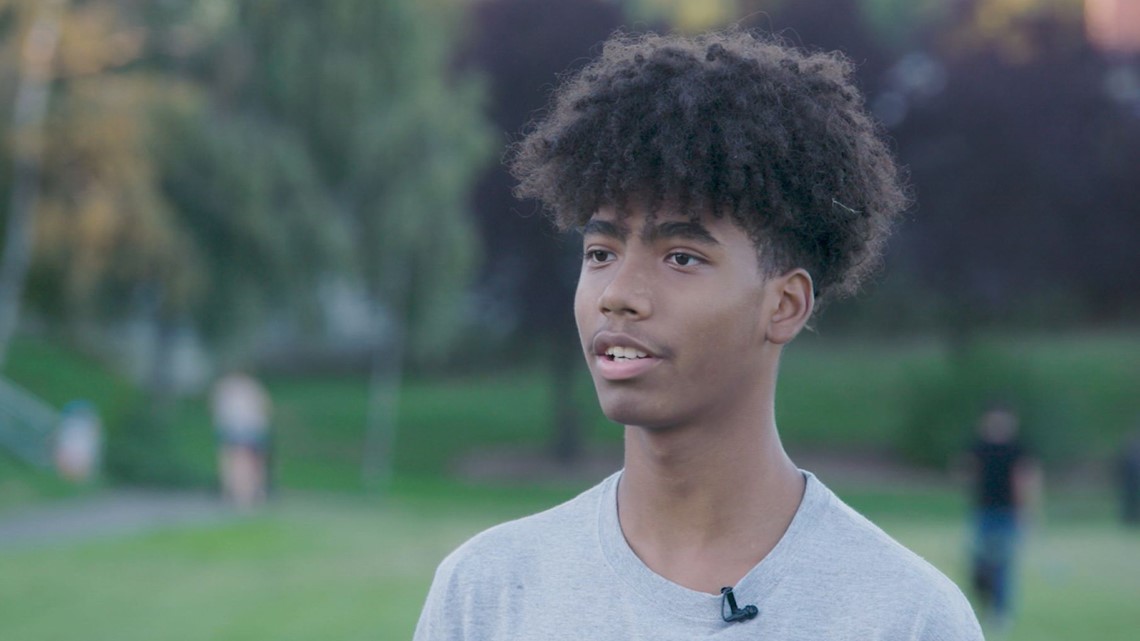