© Provided by The Points Guy MSN has partnered with The Points Guy for our coverage of credit card products. MSN and The Points Guy may receive a commission from card issuers. Many cruise lines haven’t operated a single voyage since March due to the coronavirus pandemic. And many have […]


© Provided by The Points Guy

Many cruise lines haven’t operated a single voyage since March due to the coronavirus pandemic. And many have said that when they do return to operations, they’ll do it slowly.

But one of the industry’s longest-serving executives on Thursday said he expected his brand, at least, to be back to full deployment by a year from now.

“Our ambition is to be fully operational by October (of 2021), even as soon as next summer,” Rick Sasso, chairman of MSC Cruises North America, said during a panel discussion at Seatrade Cruise Virtual, an online version of the cruise industry’s annual meetup.

While a return to full deployment by next summer is possible, it would “depend on other events that we don’t control,” Sasso noted during the session, which was the closing event for the four-day cruise conference. The session was titled “This Time Next Year: A No-Holds-Barred Look into the Crystal Ball from Some of Cruising’s Most Forward-Thinking Leaders.”

In general, Sasso — a 49-year veteran of the cruise industry who has seen it all — was highly optimistic about a strong rebound of cruising over the coming year.

“This will evolve, and it will evolve quicker than we would have assumed even a month ago,” he said.

© The Points Guy
MSC Cruises was the first major cruise line to resume sailings in the Mediterranean, at first with just a single ship, the 4,842-passenger MSC Grandiosa. (Photo courtesy of MSC Cruises)


MSC Cruises North America is the North American division of MSC Cruises, one of the few major cruise lines that already has restarted limited sailings.

Related: Has MSC Cruises cracked the code for a safe return of cruising?

“It certainly will be a gradual, staggered, evolving deployment schedule,” Sasso said. But he was optimistic the budding restart that’s been occurring in Europe and a few other places in recent months soon would spread everywhere in the world including North America.

“We hope that the North American deployment starts very soon,” he said.

Sasso wasn’t the only member of the panel who was upbeat about a strong comeback of cruising over the next 12 months.

Alex Sharpe, president and CEO of Signature Travel Network, one of North America’s largest travel agency networks, also was optimistic about a rebound of travel in general including cruising. He suggested that COVID restrictions only had made people want to travel more.

More Seatrade news: One cruise line says it may never bring back the buffet

“Travel becomes even more a need than a want or a luxury” Sharpe said. “It used to be that travel was lumped in with luxury goods. Now it’s really one of the core things that people and families in particular need.”

“I do see Americans wanting desperately to get back to Europe, in particular,” Sharpe said. “I think European river cruising will lead that charge, because of the perception (the) smaller, more intimate, in-port-every-day-type of thing (is safer). We’re seeing it from a booking perspective. But I think that will just cascade into ocean cruising as well.”

Another panelist, Virgin Voyages senior vice president for design and customer experience Dee Cooper, said cruising would get a boost over the coming year by huge pent-up demand.

Virgin Voyages, a start-up line back by Richard Branson’s Virgin Group, was just about to unveil its first ship, Scarlet Lady, in Miami in March when the new coronavirus forced a postponement.

Planning a cruise? Start with these stories:

SPONSORED: With states reopening, enjoying a meal from a restaurant no longer just means curbside pickup.

And when you do spend on dining, you should use a credit card that will maximize your rewards and potentially even score special discounts. Thanks to temporary card bonuses and changes due to coronavirus, you may even be able to score a meal at your favorite restaurant for free.

These are the best credit cards for dining out, taking out, and ordering in to maximize every meal purchase.

Editorial Disclaimer: Opinions expressed here are the author’s alone, not those of any bank, credit card issuer, airlines or hotel chain, and have not been reviewed, approved or otherwise endorsed by any of these entities. 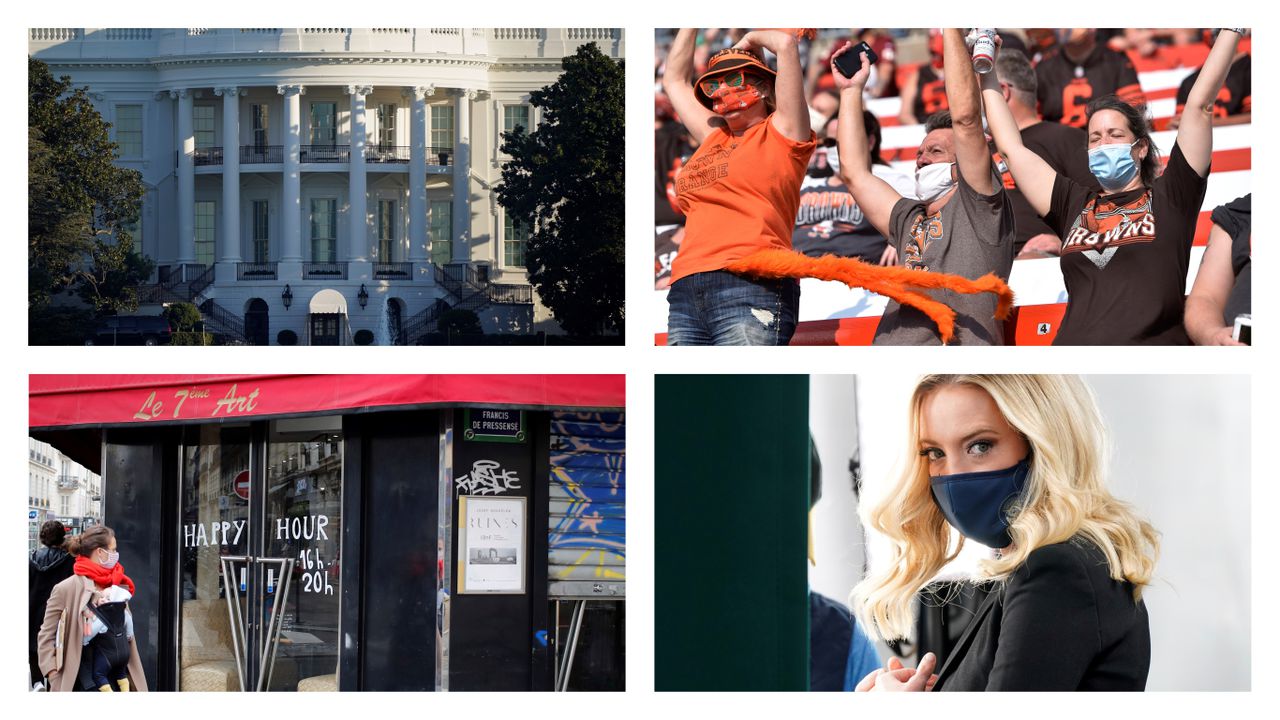