Few people have ever set eyes on this pristine slice of New Zealand. We’re weaving up an alpine valley in a helicopter surrounded by native bush that remains gloriously untouched. We turn a corner to find an emerald lake surrounded by steep peaks. BROOK SABIN/Stuff One of the waterfalls between […]

Few people have ever set eyes on this pristine slice of New Zealand.

We’re weaving up an alpine valley in a helicopter surrounded by native bush that remains gloriously untouched. We turn a corner to find an emerald lake surrounded by steep peaks.

We fly fast across the lower lake before our pilot applies a little thrust to swoop up the valley for spectacular views of a multi-level waterfall. We ascend higher to reveal the upper lake, surrounded by snowy peaks, with waterfalls crashing into it from the mountains.

We do a tight circle of the lake, getting a closer look at the waterfalls, before landing next to the mountain.

This part of New Zealand is so pristine it’s part of a Unesco World Heritage area that is considered one of the best representations of how the world looked around 200 million years ago.

This “lost valley” is less than ten minutes helicopter ride from Haast, one of the country’s most remote towns at the southern end of Westland.

As we step out of the helicopter, I can’t help but wonder who found this place.

The first reported discovery was early South Island explorer Charles Edward Douglas – he spent more than 40 years in the 1800s walking the most inhospitable land in the lower South Island, and surveying it for the Government. Equipped with dogs, he’d traverse mountain passes with no alpine gear, and lived mainly on tea, tobacco and native birds.

In the late 1800s August Eggeling – whose descendants still live in Haast today – led Douglas up to the “lost valley” to discover the hanging lakes, and each got one named after themselves. And as I walk around the edge of Lake Eggeling, I can’t imagine how difficult that journey was.

I’m thankful there’s no walking track, or road – it’s utterly untouched – and mother nature has given it the best lifelong protection: isolation.

After a round of pictures, it’s back in our chopper for a circuit of the lake. Our pilot tells us we’re about to experience the “Grand Canyon of Haast” as we fly over the lip of a hill to reveal a 1500-metre drop into the valley below. We then fly down the valley, before joining the Haast River for the short journey back to the township.

It’s a slice of New Zealand Kiwis with a sense of adventure, just like Charles Douglas, will love. Except, now, it’s a lot easier to get there.

More information: The helicopter flight to the Hanging Lakes, departing Haast, is on special for $240 per person. Use discount code 2020offer. Minimum of three people for the flight to operate, so call ahead to ask. Call 0800 800 793 or see: heliservices.nz

Getting there: A four-hour drive south of Greymouth, or three hours north of Queenstown.

The author’s trip was supported by Tourism West Coast.

Target To Hire 130,000 Holiday Associates, With Emphasis On Order Fulfillment

Sun Sep 27 , 2020
Target’s holiday hiring numbers will be in line with the 130,000 associates onboarded in 2019, but this year’s emphasis on e-Commerce will shift how they are assigned. The retailer will double the number of store team members devoted to Drive Up and Order Pickup orders, and increase the number of […] 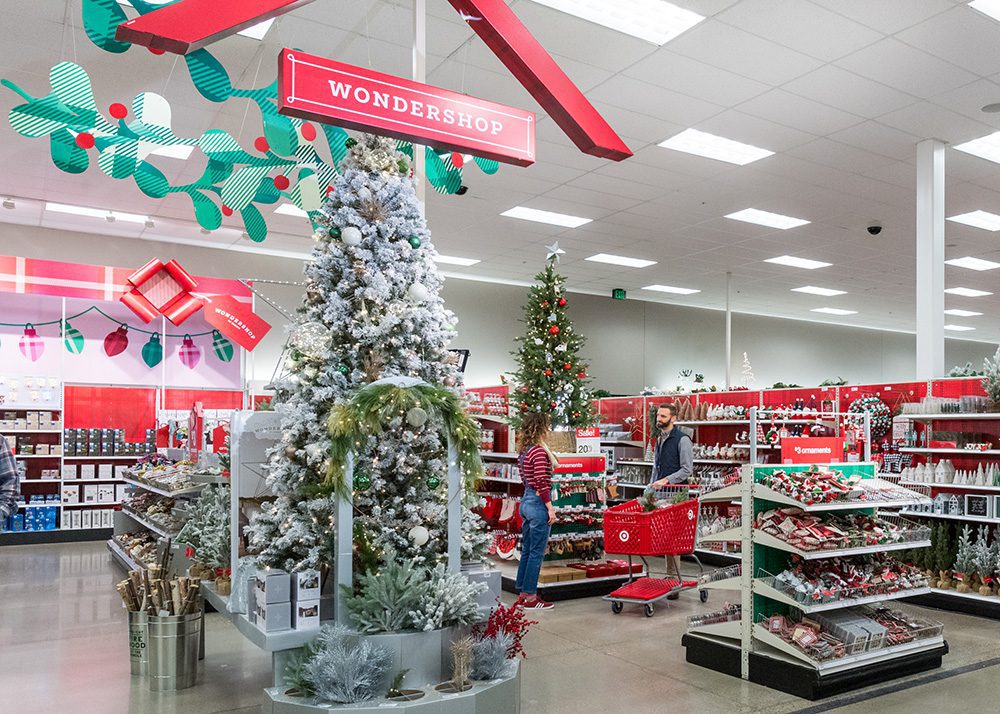