Head of a Woman, painted in early 1885 in the village of Vincent’s parents, has just been acquired by the only museum which is now bold enough to build up a Van Gogh collection almost from scratch. Het Noordbrabants Museum, in the southern Dutch city of ’s-Hertogenbosch (usually known as […]

Head of a Woman, painted in early 1885 in the village of Vincent’s parents, has just been acquired by the only museum which is now bold enough to build up a Van Gogh collection almost from scratch. Het Noordbrabants Museum, in the southern Dutch city of ’s-Hertogenbosch (usually known as Den Bosch), has bought four Van Goghs in as many years. Considering the prices of his work, this represents a great achievement for a regional museum.

Although Van Gogh only rarely visited Den Bosch, it is the capital of North Brabant, where the artist’s father served as a vicar in a series of four villages. Vincent was born in Brabant, lived there for half his life and produced a large body of his work there.

While staying in Nuenen during the winter of 1884-85 Van Gogh produced nearly 50 painted studies of peasant heads. These would provide the basis for his first masterpiece, The Potato Eaters (April-May 1885, Van Gogh Museum, Amsterdam).

Although most of the peasant heads are depicted in a dark setting, the Noordbrabants museum’s acquisition is one of the few with a light, greenish-yellowish background. Van Gogh painted his sitters as “types”, rather than as portraits of individuals, and the woman’s identity is unknown— although she does appear in three other paintings.

A recent examination of the canvas of Head of a Woman by Amsterdam’s Van Gogh Museum has revealed that it comes from the same roll as at least three other Nuenen paintings. This helps confirm its authenticity.

The Van Gogh was acquired privately by the Noordbrabants museum through Christie’s (not at auction), for €1.6m. The museum’s main source of funds was the Dutch BankGiro Lottery.

Head of a Woman was painted in February-March 1885. In November Vincent left Nuenen, following deteriorating relations with his family, leaving behind his works of art. After Vincent’s mother moved from Nuenen a year later hundreds of paintings and drawings were subsequently stored in the attic of Janus Schrauwen, a carpenter who lived in Breda. These pictures were never recovered by the Van Gogh family and were virtually given away in 1902.

The first collector to buy Head of a Woman was, unusually for the time, a woman—the Rotterdam-based art lover Georgette van Stolk. On the back of the painting the Noordbrabants museum has found a faded label, recording that in 1906, the year of her acquisition, the picture was authenticated by the noted art historian and Van Gogh enthusiast H.P. Bremmer. Among other works in Van Stolk’s collection was Starry Night (1889), now at New York’s Museum of Modern Art. She seems to have hung the Van Goghs in her conservatory, although fortunately they do not appear to have suffered unduly as a result.

Van Stolk kept Head of a Woman for 40 years and it later passed to a Dutch and then a Japanese collector. It was auctioned at Christie’s in 2000 and again in 2007. The painting has only been lent to an exhibition once since the 1920s, to a Van Gogh portraits show in Boston and Philadelphia (2000-2001).

Head of a Woman was unveiled by the Noordbrabants museum this week, before undergoing minor conservation. It will then be presented when a larger redisplay of Van Gogh’s Brabant work is opened next March.

Three other Van Gogh acquisitions bought in the past three years will also be included in the new display. The museum bought the watercolour of The Garden of the Vicarage at Nuenen (1885) in late 2016 for just over €1m. The following year it purchased the oil painting Watermill at Coll (1884) for €2.6m. Last year it acquired another painting, Still Life with Bottles and Shell (1884), for €2.5m. These have been added to Peasant Woman Digging (1885), acquired back in 1984. The museum also currently has eight Van Goghs on loan from other Dutch collections.

In other Van Gogh news

In Helsinki the Didrichsen Art Museum has successfully opened its Van Gogh exhibition, despite the challenges of coronavirus. Becoming Van Gogh will run from 5 September to 31 January. All the loans (except for one, from Finland’s Ateneumin Taidemuseo) are from the Kröller-Müller Museum in Otterlo, which holds the world’s second greatest collection of Van Goghs (after that of Amsterdam’s Van Gogh Museum).

Mon Sep 28 , 2020
(WTNH) — Sunday would have been the 52nd birthday of missing New Canaan mom Jennifer Farber Dulos. Her family released a statement Friday to celebrate her and announce their appreciation for those raising awareness of intimate partner violence. In the statement, Carrie Luft – a representative for the Farber family […] 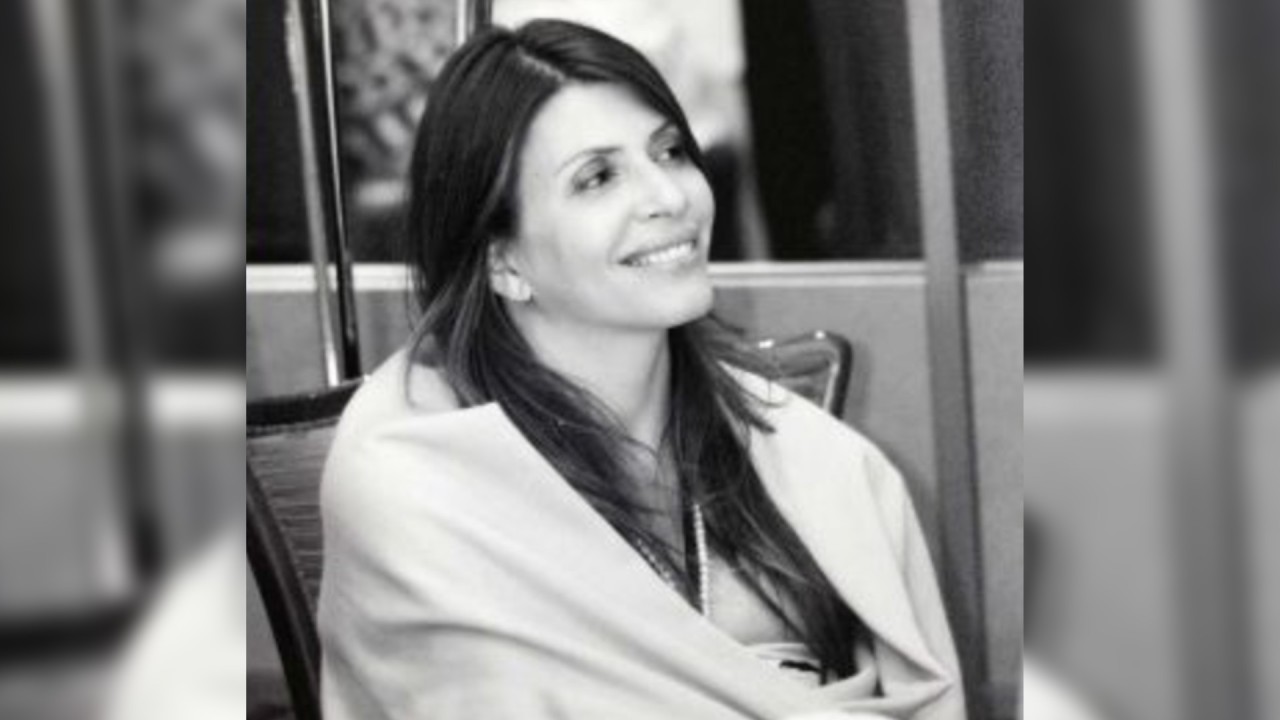