1. Where does the kafala system come from? During the oil boom of the 1970s, Arab Gulf states began importing large numbers of foreign workers to build infrastructure quickly and cheaply, and to provide services for their suddenly prospering societies. Kafala is an Arabic word meaning sponsorship or guarantorship, and […]

1. Where does the kafala system come from?

During the oil boom of the 1970s, Arab Gulf states began importing large numbers of foreign workers to build infrastructure quickly and cheaply, and to provide services for their suddenly prospering societies. Kafala is an Arabic word meaning sponsorship or guarantorship, and has evolved into a system of employment. The six nations of the Gulf Cooperation Council — Saudi Arabia, Kuwait, Bahrain, Qatar, Oman and the United Arab Emirates — are most closely associated with the practice. It’s also used for some low-skilled workers employed in Lebanon and Jordan.

Under kafala, a foreign worker needs a kafeel, or sponsor, to take a job in a Gulf Arab nation. Recruiters bring in low-wage workers for service jobs, construction work and domestic labor. Rules vary by country but, once there, migrants are largely at the mercy of their sponsor and enjoy scant labor protections. Many migrant laborers are asked to hand over their passports for the duration of their stay and must remain in their employers’ good graces to maintain legal residency, a situation that creates rampant opportunities for exploitation. If they’re not happy with their tasks or conditions, migrants can’t easily switch to a better job and they can’t go home unless their employers allow it and, in many cases, pay for their return. It’s particularly precarious for construction workers who are housed by employers in camps and are reliant on them for food and drink. Domestic workers, usually women who live with the families who hire them, are also especially vulnerable to mistreatment.

3. What complaints have arisen?

There have been frequent grievances over the decades about foreign workers being forced to toil around the clock, live in overcrowded or unsafe lodgings, or not being paid the agreed wage. Human rights organizations have said that, despite rules outlawing the practice, employers have continued to confiscate passports. Cases abound of women domestic workers who are beaten or sexually abused by their employers or forced into prostitution. The U.S. State Department and international groups such as Human Rights Watch have documented cases of exploitation and urged reforms of the system.

Money. In countries including India, Egypt, Pakistan, the Philippines and Bangladesh, remittances from expatriates working in the Gulf region account for significant chunks of gross domestic product. Impoverished families use it as a way to pay for children’s education, build homes or pay for marriages. In 2019, remittance outflows were equivalent to 6% of economic output in Qatar, 4.3% in Saudi Arabia, 8.7% in Bahrain and more than 10% in Kuwait, Oman and the United Arab Emirates, according to World Bank data.

5. What changes has Qatar made?

Apart from imposing a minimum wage, changes allow workers to take new jobs without permission from current employers and beef up systems for enforcing labor protections. The new policy comes as Qatar winds down its building frenzy in preparation for hosting the 2022 soccer World Cup; it faced scathing criticism from human rights groups over conditions for migrant workers involved in those projects.

6. What other countries have made changes?

After vowing to abolish the kafala system, Bahrain made it easier for some migrant workers to enter and exit the country and switch jobs without an employer’s permission. However, human rights groups say the overall structure largely survives and a lack of enforcement means abuses continue. The UAE and Kuwait have taken similar steps, giving migrants more flexibility and independence from their employers. Similar measures are scheduled to come into effect in Oman in January 2021. In Lebanon, the labor ministry said in recent weeks that it was looking to provide foreign workers more protections and make it easier for them to terminate their contracts. The proposed measures have been dismissed by some labor-rights advocates as not going far enough.

Know Your Rights | Enforcement at the Airport 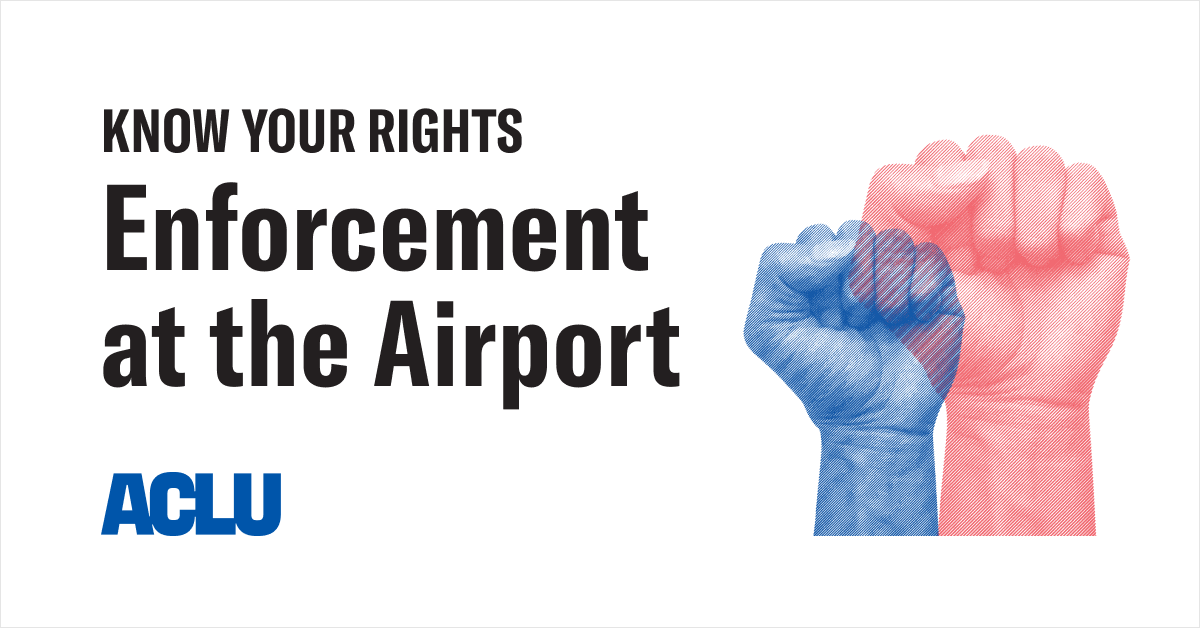