Since Canada imposed COVID-19 travel restrictions in late March, more than four million people have entered the country.  While that’s far fewer than normal, sightings of U.S. licence plates or international flights landing have still been sparking concerns that foreigners have found ways to sneak in. In Alberta — home of tourist hotspot, Banff […]

While that’s far fewer than normal, sightings of U.S. licence plates or international flights landing have still been sparking concerns that foreigners have found ways to sneak in.

In Alberta — home of tourist hotspot, Banff — RCMP reported that between June 17 and August 25, officers received 243 complaints of U.S.-plated cars in the province.

A small number of fines have been doled out to Americans skirting Canada’s travel rules. However, the Canadian Border Services Agency (CBSA) points out that there are many legitimate reasons why Americans may have entered the country.

“It should be noted that simply seeing a U.S.-plated vehicle or boat is not a reason to suspect someone of suspicious cross-border activity,” said CBSA spokesperson Mark Stuart in an email.

Here’s why, despite Canada’s travel restrictions, the country is still open to some visitors.

To help reduce the spread of COVID-19, Canada only allows foreigners to enter for non-discretionary purposes. Those given a pass include qualifying international students and workers in industries deemed essential such as health, food services and transport.

In June, the federal government relaxed its rules to allow foreigners to visit immediate family in Canada.

Meanwhile, Canadian citizens, dual citizens and permanent residents, can still freely leave and re-enter the country. They must self-isolate for 14 days upon their return.

According to the CBSA, which tracks numbers on a weekly basis, just over 4.4 million Canadians and foreigners have entered Canada by land or air since March 23.

The numbers are a drop in the bucket compared to pre-pandemic travel.

For example, during the last week of August, 185,866 travellers entered Canada by land — a decline of 88 per cent compared to the same period in 2019.

Another 65,285 air passengers landed in Canada that week — a drop of almost 93 per cent compared to the same time last year.

Since Canada’s travel restrictions took effect, the CBSA has turned away thousands of foreigners.

The agency reports that between March 22 and Sept. 2, it denied entry to more than 18,000 people trying to cross from the U.S. by land or air, because they wanted to visit for non-essential reasons such as shopping or sightseeing.

The CBSA said Canada must keep its doors open to some foreigners so Canadians still have access to essential goods and services.

The majority of people currently entering by land are truck drivers — who are deemed essential workers.

“The CBSA is committed to maintaining cross-border supply chains, supporting Canadian importers and exporters and ensuring the free flow of goods and services across our international borders,” said the CBSA’s Stuart.

Kelley Lee, a professor of public health at Simon Fraser University, said it’s debatable whether all types of travel Canada has defined as “essential” belong in the category.

She cites as an example Canada allowing Americans to drive through the country to Alaska for work or to return home. The rule has angered Canadians who fear it has become a loophole for Americans wanting to enter Canada for a vacation.

“People say, ‘Well, actually, people driving to Alaska, why are they allowed to do that, is that essential?’ And so there’s a kind of debate there,” said Lee, who also studies global health governance.

To further complicate matters, some Americans have flouted CBSA’s rules which state that when driving to Alaska, they can’t make unnecessary stops along the way.

According to Alberta RCMP, officers issued nine fines of $1,200 each to U.S. residents purportedly driving to or from Alaska, who stopped to see the sights in Banff National Park.

One of the offenders allegedly defied the rules again the very next day — on June 26 — and was consequently charged for breaching Canada’s Quarantine Act. John Pennington of Kentucky is set to appear in court in Canmore, Alberta on Nov. 26.

In late July, the CBSA beefed up its rules for Alaska-bound Americans by forcing them to display a hang-tag in their car, indicating the purpose of their trip. They also must check in with border officials before departing Canada.

Lee said another concern is that Canadians can still vacation abroad.

Global Affairs Canada currently advises against non-essential international travel, but says it’s up to Canadians to decide if their trip is essential.

“People are traveling on holiday abroad and coming back again, so that does worry me,” said Lee. “No travel is risk-free. We are risking infection every time.”

According to the Public Health Agency of Canada, the percentage of COVID-19 cases associated with international travel has declined dramatically since March, when the country implemented its travel restrictions and advised Canadians to not travel abroad.

In February, 42.2 per cent of COVID-19 cases were associated with international travel. That number dropped to a low of 0.4 per cent in May, and has since inched up to 3.2 per cent for the first three weeks of August.

Lee is currently heading up an international study, in collaboration with the World Health Organization, exploring the effectiveness of travel restrictions and other cross-border measures during a pandemic.

She said that countries need to not only monitor who is entering, but also, what travellers do next.

“What happens to people when they come past the border? Are we doing enough to ensure that they are following the rules?”

Canada requires all international arrivals to quarantine for 14 days, but at least a handful of people have been caught defying the order and fined up to $1,000.

Sun Sep 20 , 2020
American Cruise Lines operates the largest fleet of riverboats and small coastal ships in the United Sates. All the vessels are built, crewed and registered in America and can accommodate 100-200 passengers.  With over 35 itineraries in 25 states, including many theme and holiday cruises, the company offers river and […] 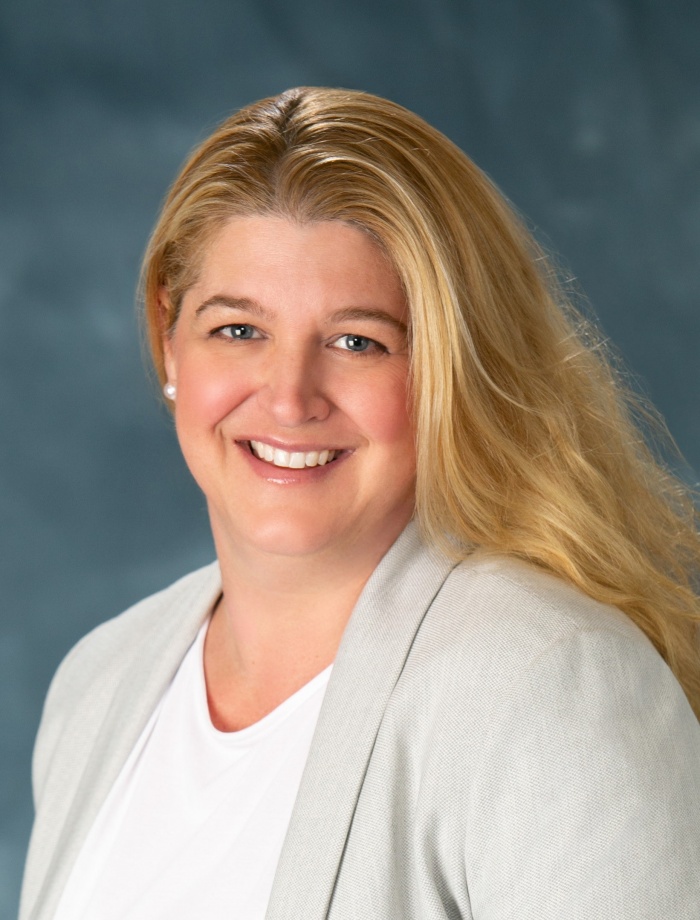