The 2020 Tour de France burst into life on the windswept roads of the French Midi as Wout van Aert, of Jumbo Visma, took his second stage win and his team’s third, in a hectic seventh stage, from Millau to Lavaur. © Provided by The Guardian Photograph: Christophe Petit-Tesson/AP “I’m […]

The 2020 Tour de France burst into life on the windswept roads of the French Midi as Wout van Aert, of Jumbo Visma, took his second stage win and his team’s third, in a hectic seventh stage, from Millau to Lavaur.


“I’m really proud of this one,” Van Aert said, “I didn’t expect it this morning. It was straight from the gun and an impressive stage from the Bora Hansgrohe team, who went flat out at the first King of the Mountains climb.”

In a dramatic finale to an explosive stage, crosswinds split the main contenders into three groups as the peloton exited Castres, with defending champion Egan Bernal, of Ineos Grenadiers, and current race leader Adam Yates, riding for Mitchelton-Scott, prominent among those seeking to take advantage.

The biggest casualties were Mikel Landa of Bahrain McLaren, Richie Porte of Trek Segafredo, and Tadej Pogacar of UAE Team Emirates, leader of the best young rider classification, all of whom were left to chase as their rivals moved clear. Bernal’s co-leader, Richard Carapaz, was also left behind after he had mechanical problems.

In a barnstorming performance from Peter Sagan and his Bora Hansgrohe team, the Slovak dispelled the rumours that his best days in the Tour were behind him, when he and his teammates initiated the day’s chaos by shredding the peloton over the top of the first climb of the day, the Cote de Luzencon.

The evergreen sprinter, for once clad not in the green jersey, but in his own team’s colours, was aiming to loosen Irishman Sam Bennett’s grip on the points classification and the triple world champion’s tactics succeeded spectacularly.

Sagan and his team accelerated hard after only nine kilometres, leaving the Deceuninck Quick Step rider stranded after the peloton split into multiple groups. By the finish line, Bennett’s group was over 11 minutes adrift.

“Bora made sure that all the sprinters were dropped and after that it was always hectic and everybody feared the crosswinds,” Van Aert said. “I was with Primoz [Roglic] the whole day in the front, so it was a good day for the team. I didn’t expect it to be such a mess in the end, with such a small group, but it was a shame not to give it a try in a smaller bunch sprint.”

Bennett’s isolation revealed the disjointed nature of his team’s tactics, as his teammate Julian Alaphilippe was shepherded into the front group to contest the stage sprint, with Bennett largely left to fend for himself, despite his position at the head of the points classification.

Sagan’s team set a fierce pace for virtually the entirety of the stage, relegating Bennett and other sprinters such as Caleb Ewan and Alexander Kristoff, to minutes in arrears. That collective effort provided the stimulus for the later attacks. With two Pyrenean stages this weekend, the 2020 Tour has produced time gaps more associated with a mountain stage. Yates still leads overall, from Roglic by three seconds with the other main favourites, including Bernal, currently fourth overall, a further ten seconds behind.

© Photograph: Christophe Petit-Tesson/AP
Wout Van Aert celebrates as he crosses the finish line to win the seventh stage of the Tour de France.

Why Suzuka Circuit is Japan’s most dangerous race track

Thu Sep 17 , 2020
Portland Mayor Ted Wheeler announced Thursday a closure of all city-owned outdoor spaces such as parks, including forested areas. The closure remains in effect through Sept. 24, unless otherwise modified. Tualatin Hills Park and Recreation District has closed all outdoor spaces through Monday, Sept. 14. This includes parks, trails and […] 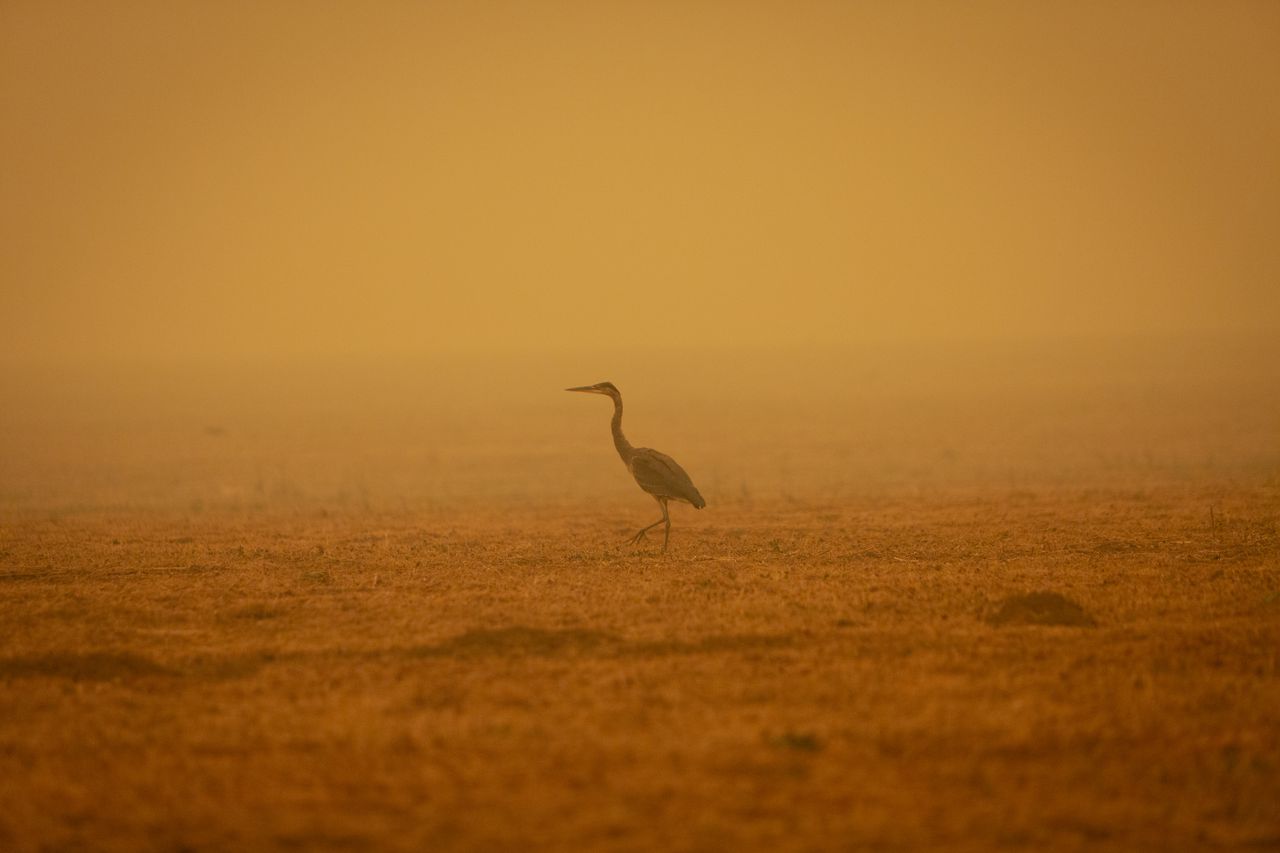