In 2019, a total of 50 WWE Superstars and tag teams were drafted during the two-night WWE Draft, while another 18 were later assigned to either RAW or SmackDown.

WWE has not yet announced the Draft Pools or rules for the 2020 Draft, but we do know that over 80 Superstars and tag teams are eligible to feature in this year’s roster changes. 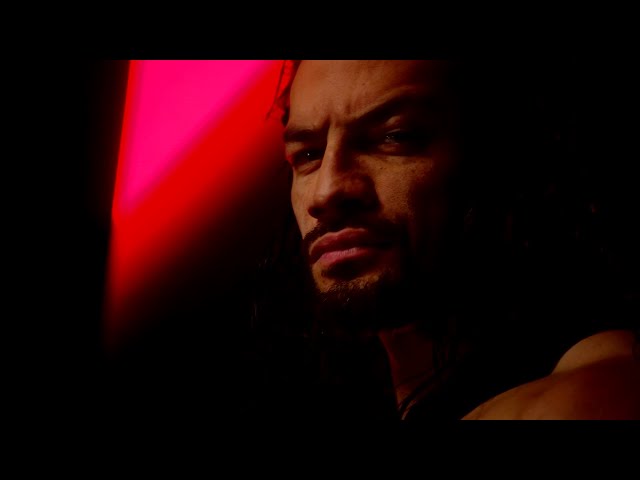 In this article, let’s take a look at five things that must happen in the 2020 WWE Draft.

WWE director Bruce Prichard often says on his Something to Wrestle With podcast that people “should not try to apply logic to an illogical situation” when it comes to certain wrestling storylines.

Well, with regards to WWE’s roster changes, there is an illogical flaw in the system that has cropped up after the last two WWE Drafts.

Two months after the 2016 WWE Draft, Jack Swagger was informed that his RAW contract was set to expire. One night later, he showed up on SmackDown and suddenly became a member of the blue brand’s roster.

In April 2020, six months after Apollo Crews had been drafted to SmackDown in the 2019 WWE Draft, his contract with the brand came to an end and he was free to join RAW.

If WWE made it clear from the start that those brand contracts were only going to last for a short amount of time, Swagger and Crews’ storylines would have made a bit more sense.

Instead, both storyline developments came completely out of the blue, making it obvious that their imaginary contract lengths were only created because they were not being used on their original brands.

To avoid these illogical scenarios in the future, maybe WWE should introduce a rule change which states that every brand contract lasts until the 2021 Draft.