© iStock / Adam-Springer Rainbow over Napali coast Color your world When light refracts through a water droplet, the result is a rainbow.  It’s a process that’s easily explained by science, yet it feels so magical when you see one in person.  Here are 10 places around the world where […]

When light refracts through a water droplet, the result is a rainbow.  It’s a process that’s easily explained by science, yet it feels so magical when you see one in person.  Here are 10 places around the world where you’re most likely to see rainbows.

Hawaii is known as the ‘Rainbow State,’ so you’re guaranteed to see stunning rainbows across the chain of islands. Kauai is a particularly rainy island and is home to Mount Waialeale, one of the wettest spots on earth.  Because of that, rainbows can be spotted frequently.

Are you familiar with the rainbow’s less famous cousin, the moonbow?  They’re often spotted around waterfalls, when the light of the moon is refracted through the mist.  Yosemite Falls is famous for its beautiful moonbows, and the best time to see one is during a full moon in spring or summer.

Jasper National Park in Alberta is no stranger to being the focus of gorgeous photo ops.  It’s full of mountains, forests, picturesque lakes and waterfalls. And where there’s water, there are rainbows.  Seeing one over the Canadian Rockies is a totally unique experience.

Lake Neusiedl, just an hour’s drive from Vienna in Austria, is a UNESCO World Heritage site known as the “Sea of the Viennese.”  The lake is a draw for tourists hoping to see protected wildlife, go windsurfing or spot some rainbows.

Comprised of 275 individual falls, Iguaza Falls on the Argentina-Brazil border is the largest waterfall system in the world.  It’s three times as wide and twice as tall as Niagara Falls, and it’s famous for the hundreds of rainbows it generates.  An especially colorful time to visit is during the dry season, April through June.

Just like Yosemite Falls, Cumberland Falls in Kentucky is a popular place to see moonbows. Kentucky State Parks even has a calendar of dates for when you’re likely to witness this rare phenomenon.

The famous Victoria Falls is another location where you can spot the rare lunar rainbow.  If you visit during the months of April, May, June or July, that’s when you’re most likely to see one.  However, the largest waterfall in the world is just as lively during the day, generating rainbows on rainbows.

The misty emerald landscapes of Ireland create the perfect conditions for rainbows.  But it’s not just the weather that makes for prime rainbow spotting: it’s the location. According to the Hartford Courant, Ireland’s latitude deserves some of the credit, since it contributes to a weather pattern of broken precipitation. Since the sun can come out between showers, you’re more likely to see rainbows.

When fog looms over Canterbury Plains in New Zealand, you might be able to see a moonbow.  There’s minimal light pollution, allowing for epic stargazing and the occasional lunar rainbow.

Located on the New York and Ontario border, Niagara Falls is one of the largest and most famous waterfalls in the world. Every second, 3,160 tons of water flows over the falls, generating plenty of mist and – you guessed it – a whole lot of rainbows.

10Best is a part of the USA TODAY Network, providing an authentically local point of view on destinations around the world, in addition to travel and lifestyle advice. 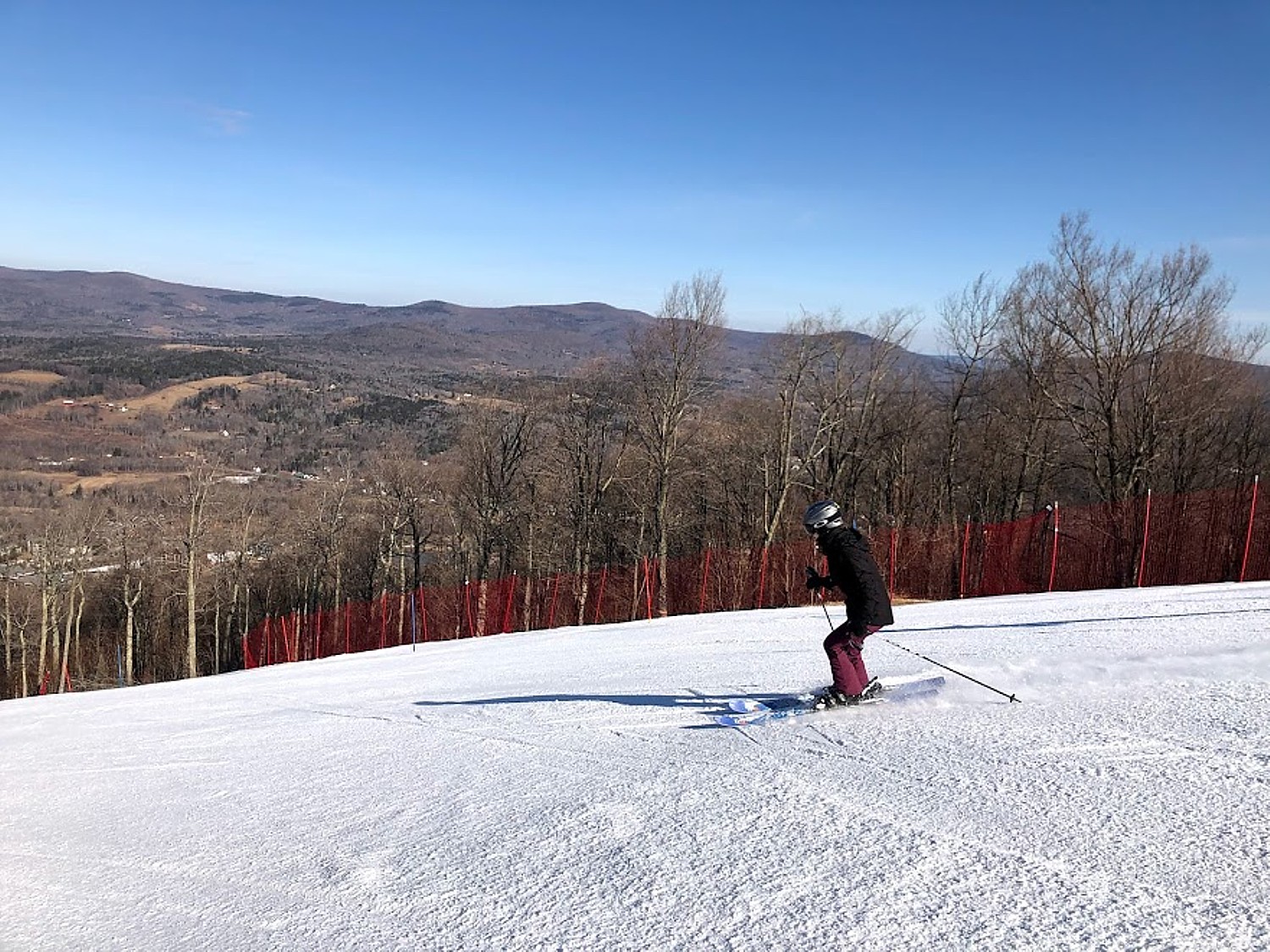